The ore must be mined for the community to survive – and the community must be torn down for the ore to be mined. Everyone in Malmberget is waiting for the hammer to drop and the community to crumble. We meet people who live around the edges of the mine and observe huge contrasts between the “little guy” and the giant grinding machinery. Is it possible to rebel against the hand that feeds you? What’s it like to live in a community that’s about to go up in a puff of smoke? With a tragicomical undertone, the film portrays the uncertainty and fear coupled with the ever-present warmth and humour of these troubled people. 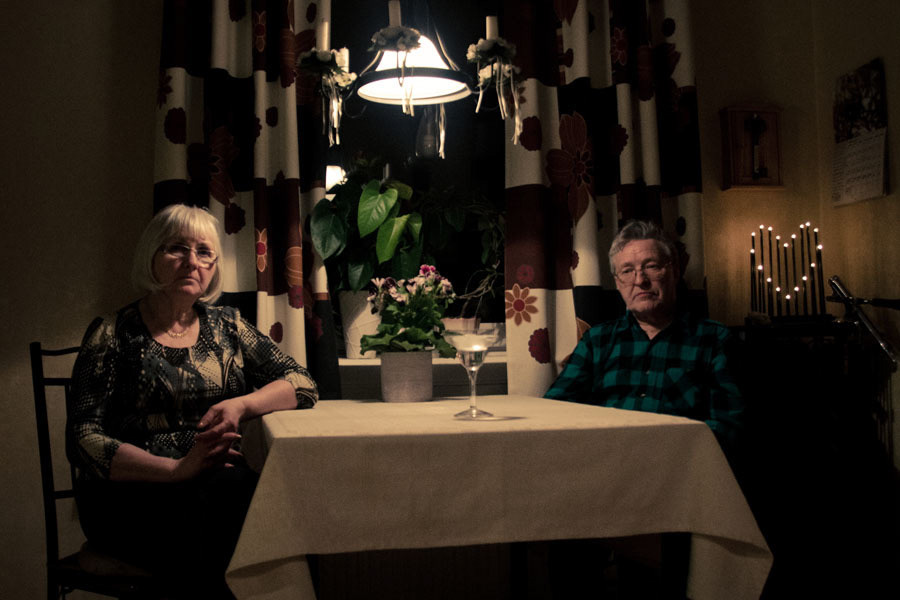 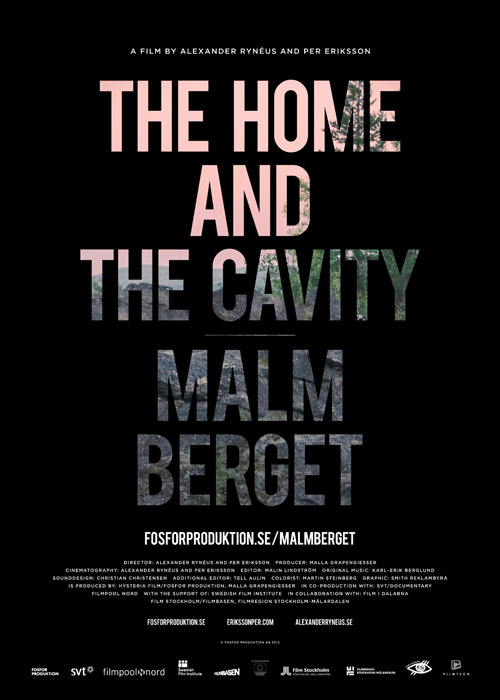 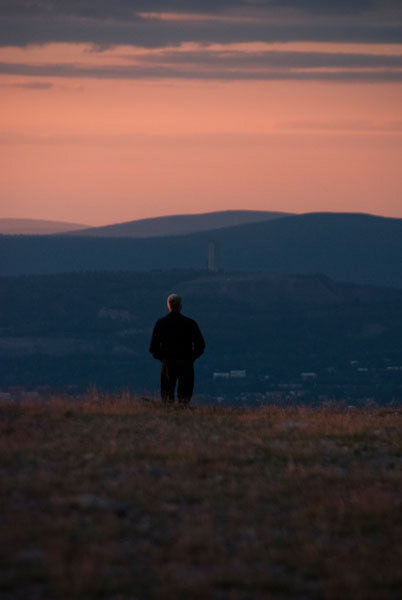 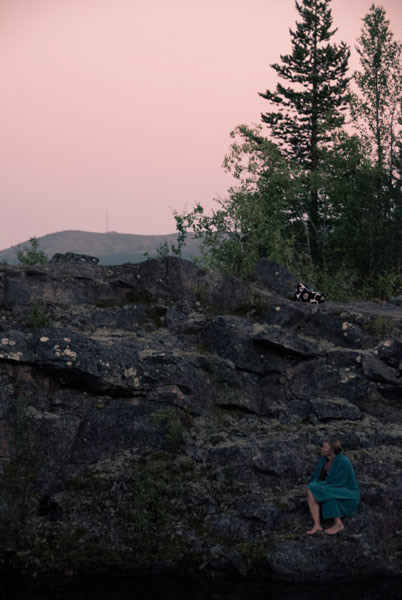 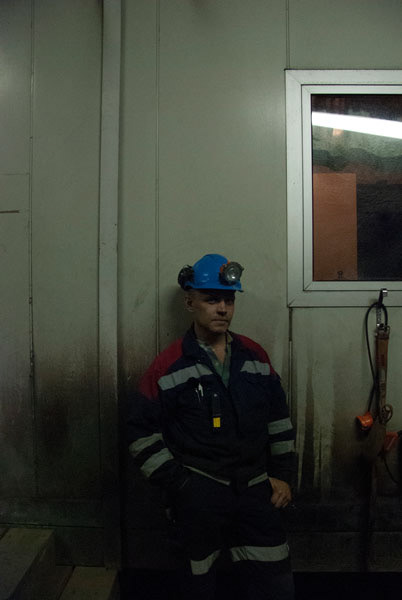 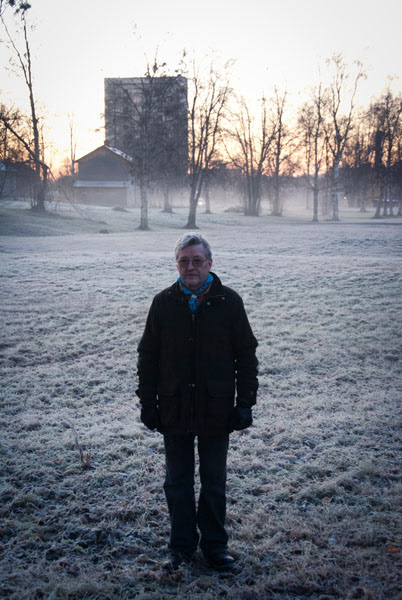 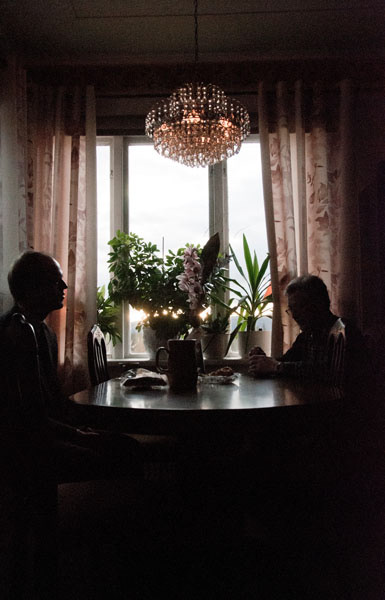 Stekenjokk and the Guardians of the Eggs