Stream - SVTPLAY
Stream - Indiecinema
Every year during the month of June, police officer Mimmi and nature guard Håkan patrol Sweden’s windiest place, the valley of Stekenjokk. Eggs thieves ravages in the area where rare bird eggs are laid during the breeding season. Thousands of eggs have been stolen over the years and sold between collectors, a skein of crime that has now been unfolded. The poaching has threatened several species to be extinct. Just this period, spring never seems to arrive at Stekenjokk and the birds have their toughest years so far. The place is incredibly important for the birds, but also for Håkan who lives for the nature and wildlife, despite the fact that his worn down body, which he received after a career as world champion in arm wrestling, makes the work difficult for him. A documentary film about the place, the conversations that appears along the winding road that crosses the valley and the strange situation where the birds are constantly threatened and where everyone is a suspect. 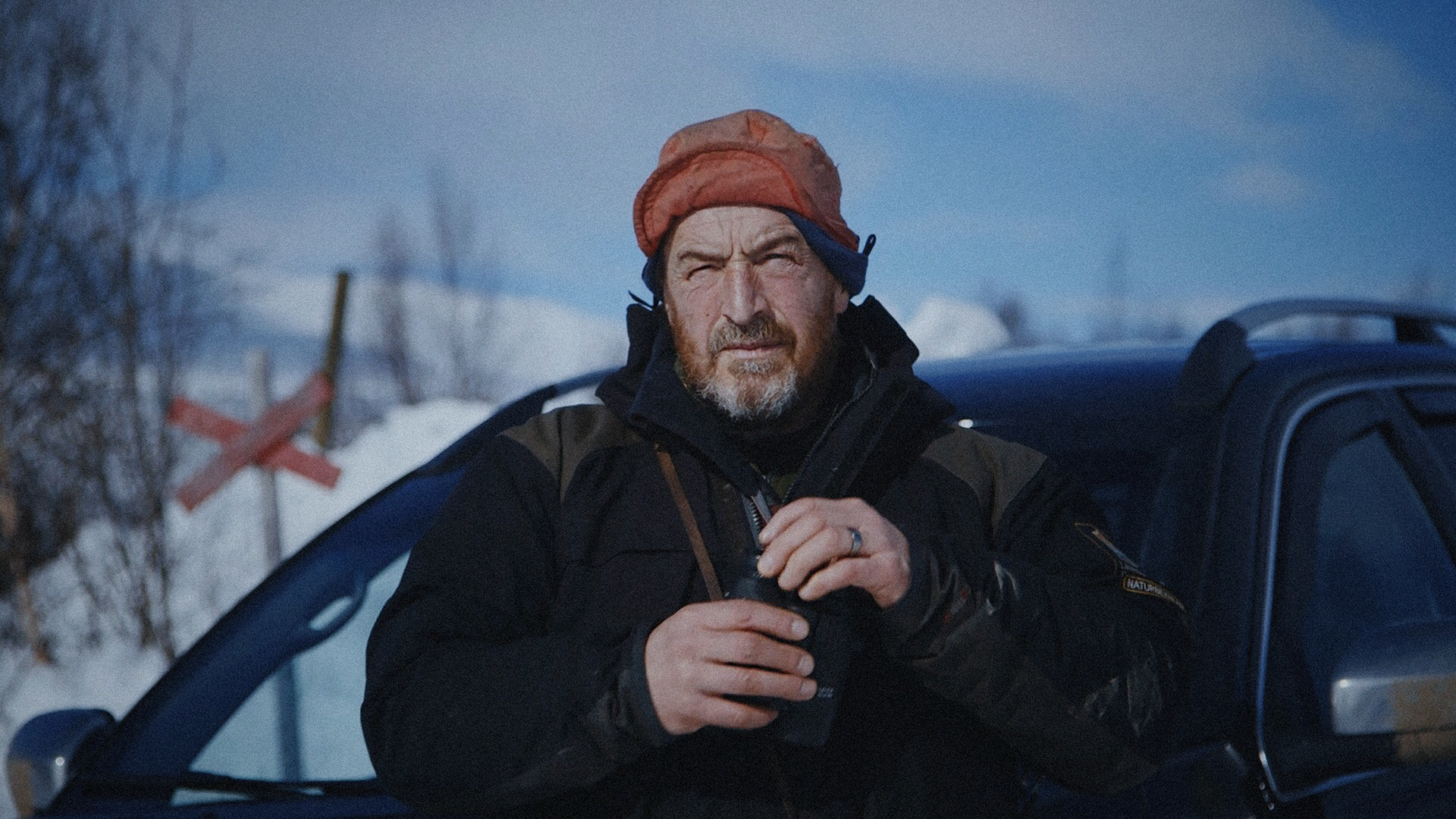 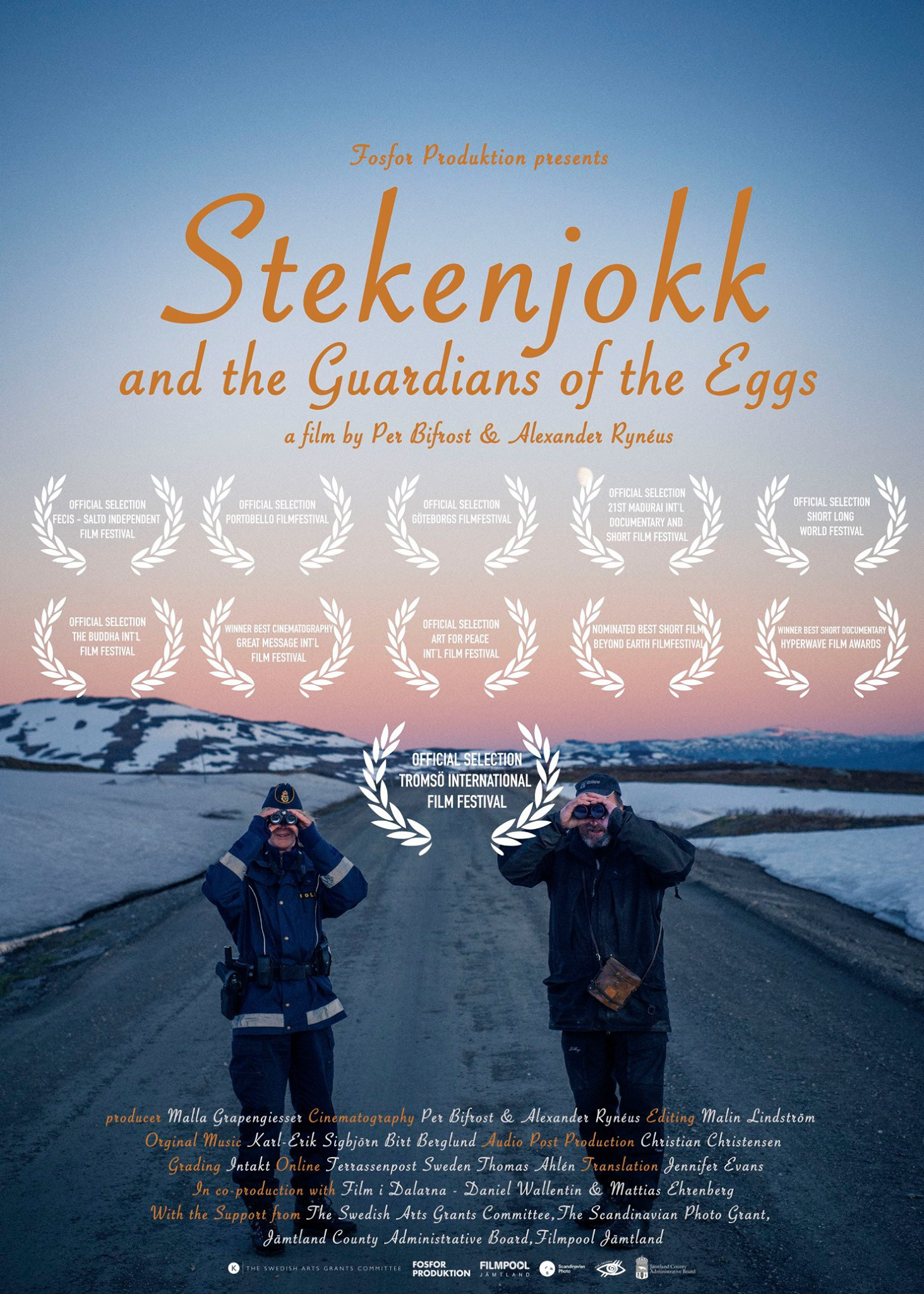 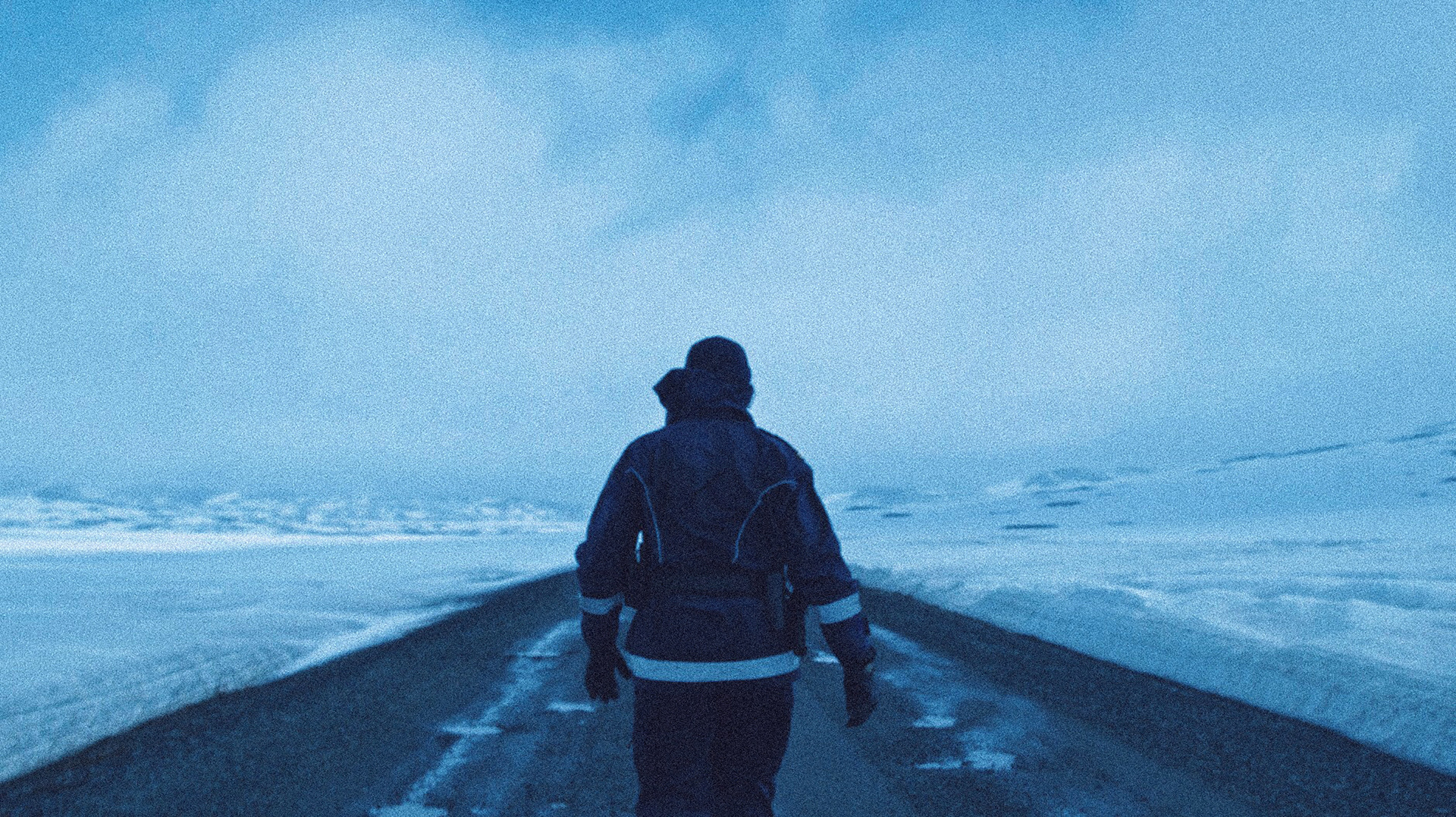 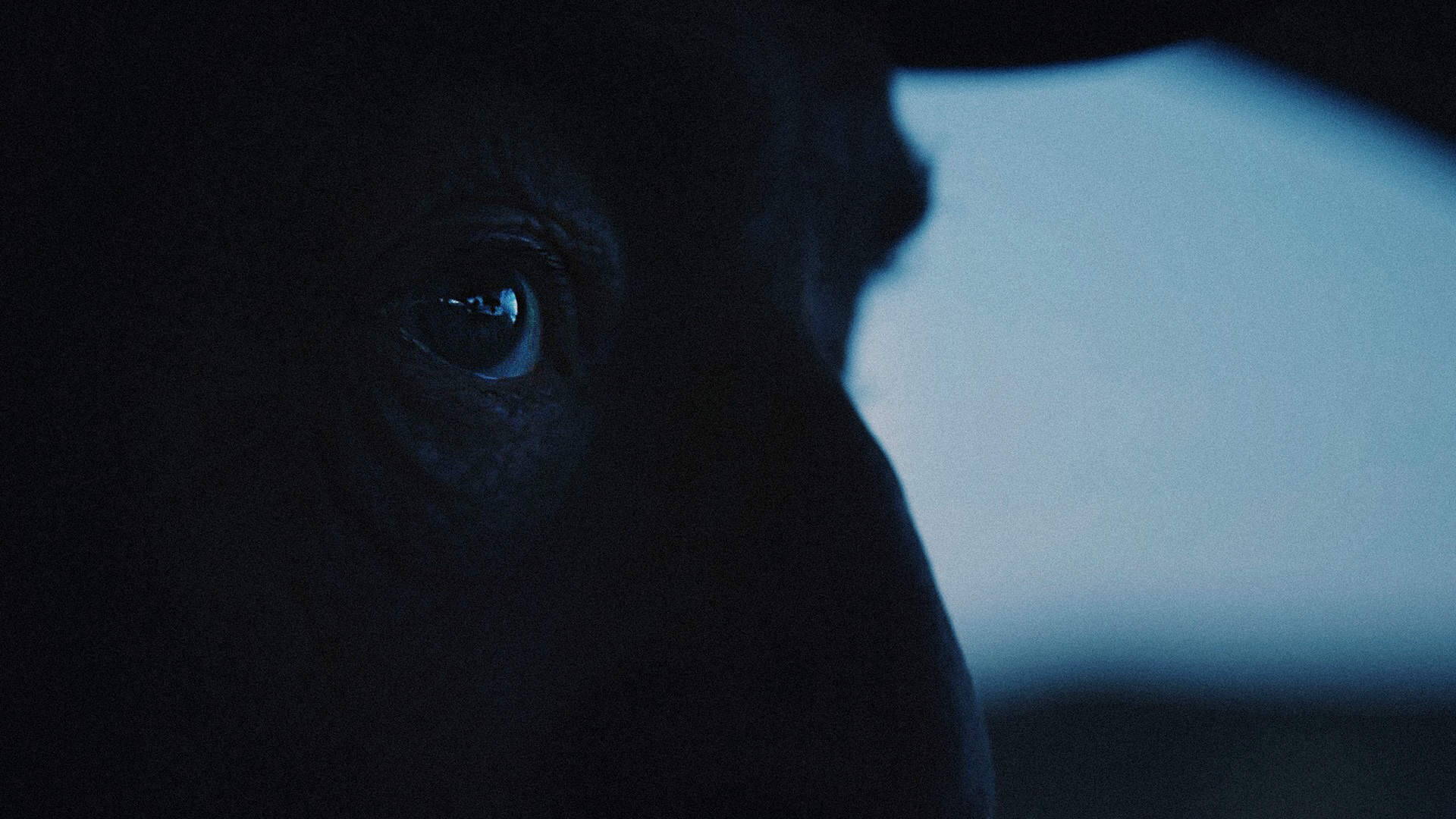 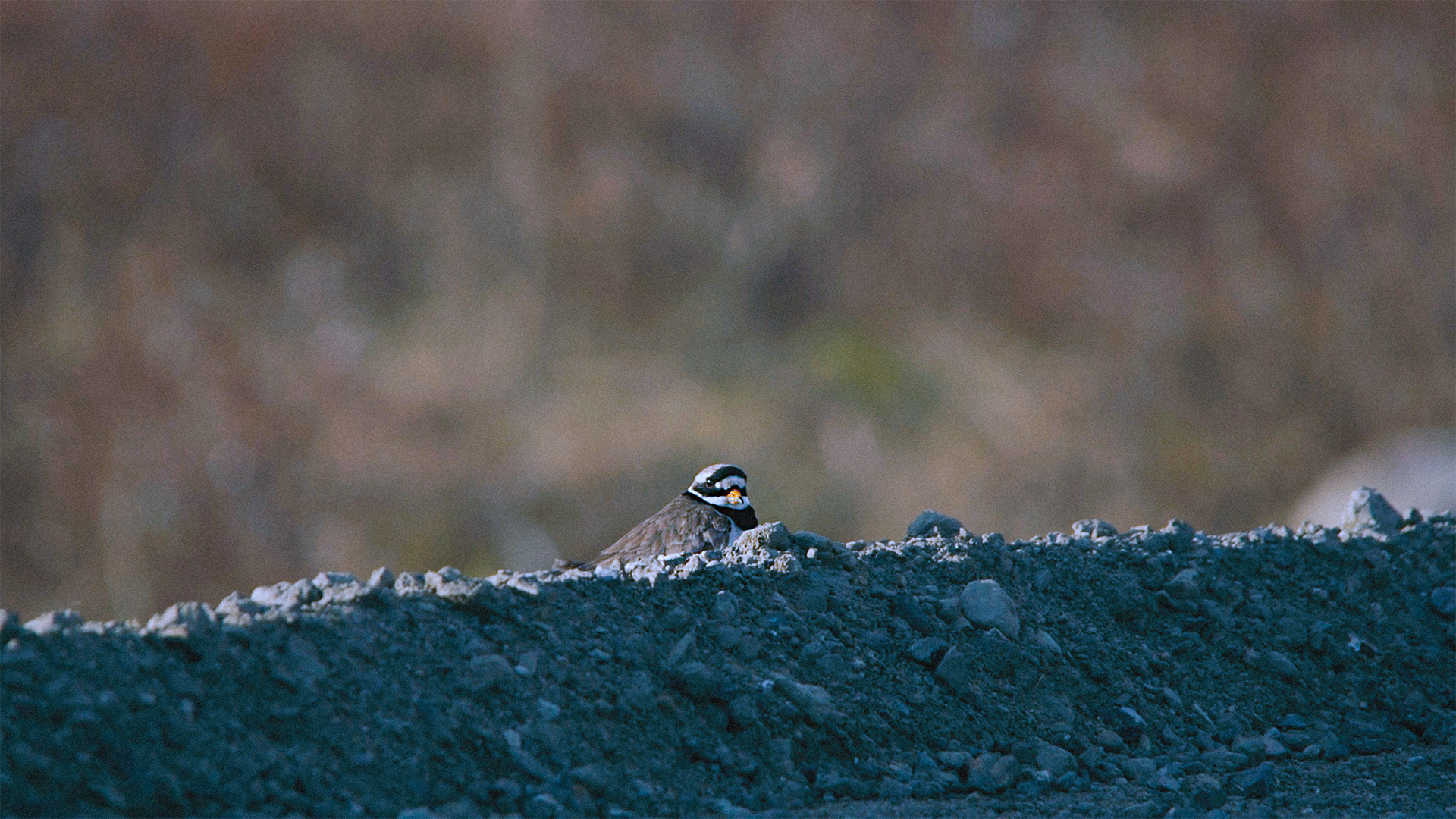 The Great Suffering In Sunnyvale

Moodboard Malmberget
↑Back to Top